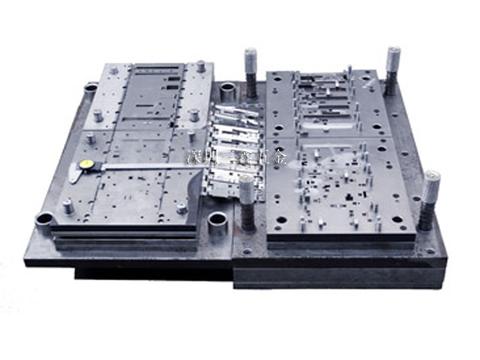 In recent years, technology-intensive metal stamping dies have gradually presented a development trend of high-end, large and precise complexity, which has become one of the industries with rapid development in the domestic mold production field and become an important force pushing China to become a powerful country in mold manufacturing.

Metal stamping die domestic industry is increasingly pursued the world's advanced level, and constantly narrowing the technology gap with developed countries, many domestic precision stamping die on the main performance has to be able to compete with imported products, industry overall level increased significantly, not only realize the import substitution, there are quite a number of production exported to the United States, Japan and other developed countries and regions. At present, China's precision stamping die is actively stepping onto the international stage and participating in the international competition.

Though and there is still a big gap between the developed countries, but according to the current domestic industry development, in the next few years, domestic stamping die industry will achieve tremendous and backbone impetus of the development of domestic die industry, promote the technology level of industry as a whole, promote domestic mould industry toward high-end, motors, large-scale and complicated development.