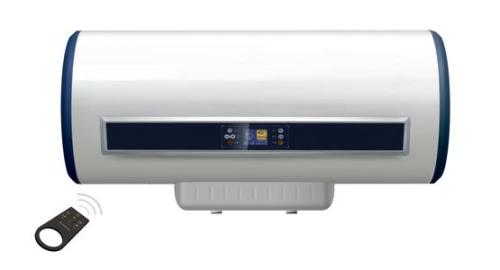 CAI ying, deputy director of the resource development department of the state information center, said that the first quarter of water heater market sales is off to a bad start, which is directly related to the weakness of the real estate market.

According to the monitoring data, the e-commerce model has brought a huge impact on the sales of water heaters in the offline market. From 2012 to 2014, the proportion of online sales has been continuously increased, and the proportion between online and offline has increased from 3.1 to 3.8. Tmall, jingdong and yixun account for 80% of the online sales of electric water heaters, of which Tmall is the main channel for online water heaters. In addition, from the brand point of view, the online sales of middle and low-end products are more dominant for domestic brands, while the performance of the online middle and high-end market is that of joint ventures.

Guo Meide told the state grid reporter: although now electricity very rapid development momentum, but overall is still in the progress of "their" period, the electricity is concerned, the Internet is a second-tier cities has been basically achieved popularity, three or four line city or low permeability, electricity will gradually develops three level 4 in the future market, improve the delivery, maintenance and other shopping experience.

Some people in the industry generally believe that the living demand of primary and secondary urban consumers for basic household appliances is increasingly saturated, but under the influence of China's urbanization development, the consumption demand of residents in third-and fourth-tier cities for water heaters and other living appliances will be further released, and the future development prospects will be optimistic.